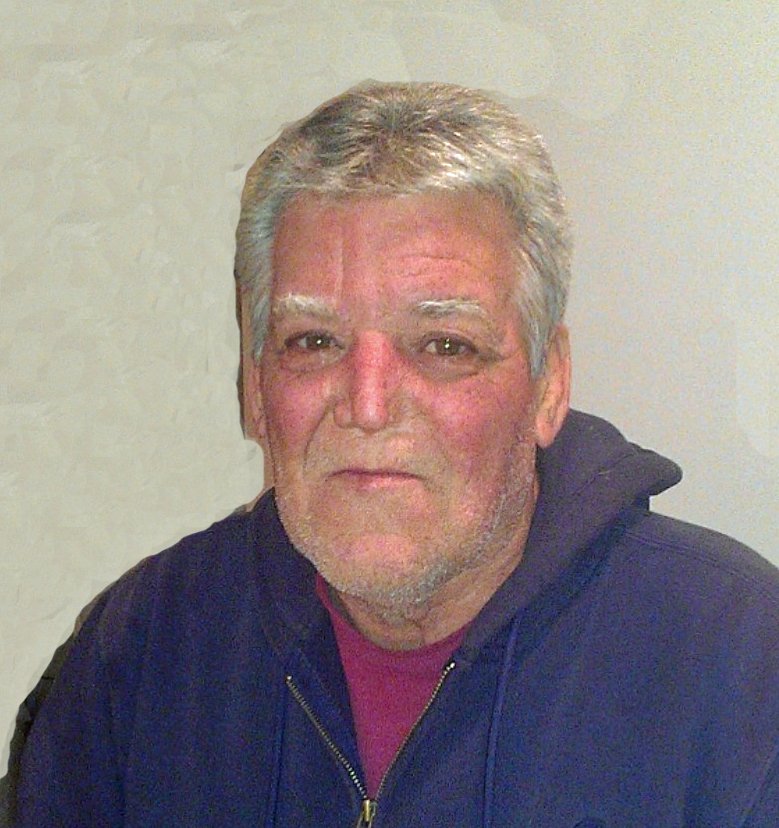 This link will bring you to the live stream of the private funeral service for Bob at 4:15 PM

Robert E. Verrier, Jr., a retired automotive mechanic, passed away after a lengthy illness on Sunday afternoon, February 7, 2021.  He was 68 years old.  Bob was born in Brookline.  He was one of four children born to Robert and Mary Pauline Verrier.  He grew up and was educated in Burlington.  He was a member of the 1970 graduating class of Burlington High School.  Ever since a young age, Bob had a fascination with anything with a motor.  He was tinkering with cars as a teenager and eventually picked automotive repair as his career path.  He spent over 30 years in the service department in Mirak Chevrolet in Arlington.  At home, he was always willing to lend a helping hand repairing family and friends’ cars.  It didn’t matter what he was doing, he always made time for someone who needed assistance.

Bob was a bit on the quiet side when he met new people.  But once he got to know you, you were a friend for life and his persona changed.  He was vibrant, a joy to be with, sincere, and “everyone loved Bob”.  His sons held a special place in his heart.  After his wife’s passing in 2008 Bob really focused on helping the pair through that difficult and dark time of grief and helping them move on in a positive and thoughtful manner.  He was a longtime member of the Burlington VFW and American Legion organizations.  He participated in their social, ceremonial, and charitable events.  A perfect weekend for Bob included cruising on his Harley Davidson motorcycle to his camper located in Laconia, NH, going to  his favorite establishments, The Broken Spoke and Looney Bin, sitting around a campfire, and most importantly sharing the time with his many family and friends.  He had made his home in Burlington for most of his life.  When he married his late wife, Ann Marie, they purchased the home next door to his parents and his childhood home.  The past few years, he has resided in North Chelmsford and Tewksbury.  Bob was truly a special man, who never talked about his own challenges, but rather focus his energy, concern, and love on his family and friends.

Because of COVID restrictions, there will be a private service at 4:15 p.m. on Monday February 15, 2021 for family and invited guests.  The service will be livestreamed by clicking on the link listed above for those who would like to attend virtually.  Relatives and friends are respectfully invited to the public visiting hours following the private service held at the Edward V. Sullivan Funeral Home, 43 Winn Street, Burlington on Monday night, February 15 from 5-7 p.m.  Memorials in Bob’s name may be made to the American Cancer Society, 3 Speen St., Framingham, MA 01701 or www.cancer.org.

Share Your Memory of
Robert
Upload Your Memory View All Memories
Be the first to upload a memory!