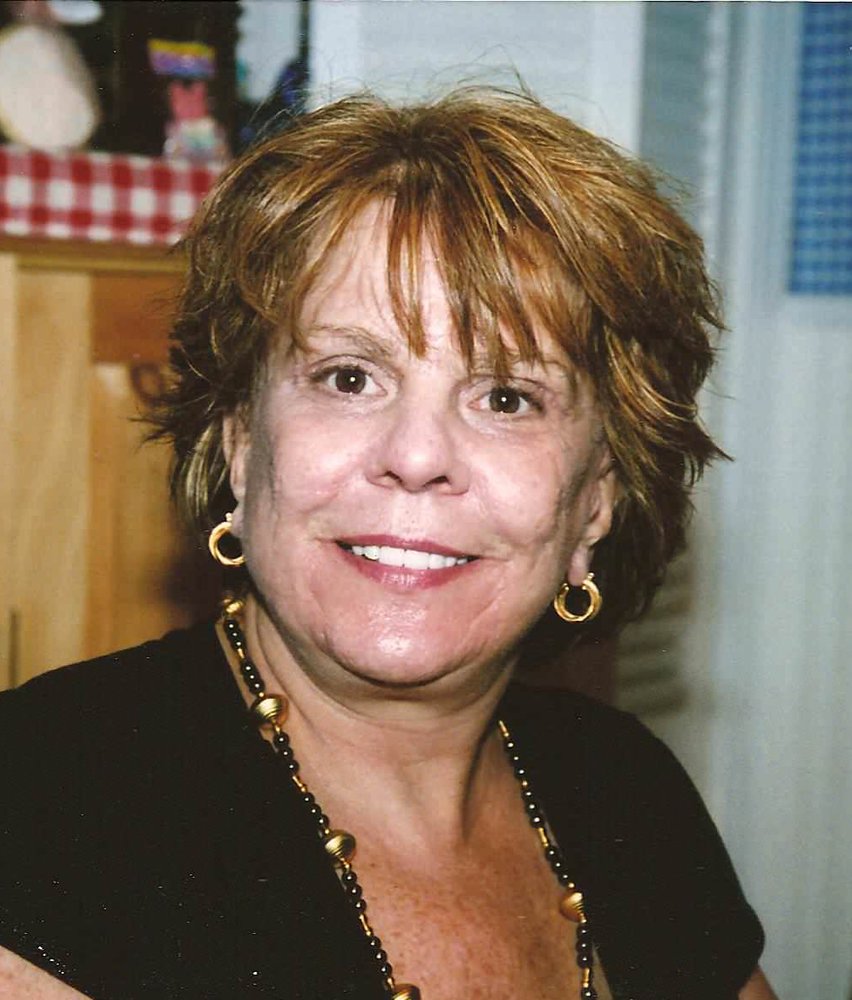 Joan Elizabeth Surette, a retired attorney, passed away January 2, 2021.  She was 72 years old.  Joan was born and raised in Malden.  One of six children born to the late Joseph and Stella Surette.

Joan was an outgoing woman.  She was a single mother who raised four children. In addition to being a full-time mom, she was also a full-time college student.  At the age of 28, she attended UMass Boston—graduating with a bachelor’s degree.   She went on to graduate from Northeastern University with a juris doctor degree.  Joan worked as an Attorney for the Massachusetts Department of Employment and Training from 1984 to 2003.

Joan was an avid seamstress.  Making clothes, draperies, Halloween costumes, you name it.  She loved to entertain her family and friends.  Christmas and July 4th gatherings were her favorites.  She was a devoted grandmother and loved to do crafts and play with her grandchildren.  Spending time at the beach brought Joan peace and tranquility.  She loved living in York, Maine and being close to the water.  Her favorite destination was Short Sands Beach where she would bring her beach chair, do her crossword puzzle, and just relax.

Joan was the beloved mother of Loretta “Laurie” Crossley and her husband Kevin of Westford and the late Gregory, Christopher, and Serena Errico.  Proud grandmother of Nicole, Abby, Jack, Emily, and Delilah.  Sister of John Surette and his wife Eileen of Revere, Richard Surette and his wife Kathleen of Malden, Phyllis Graffam and her husband Robert of Malden, Joseph Surette and his wife Jarinee of Thailand and the late Nancy Ayer and her husband William of Newbury. Cherished aunt and cousin of many others.  Funeral Services will be held at the Edward V. Sullivan Funeral Home, 43 Winn St., BURLINGTON (Exit 34 off Rt.128/95 Woburn side) on Sunday, Jan. 10 at Noon. A visitation will be held prior to the service from 11AM – Noon.  Relatives  friends respectfully invited to attend.

Share Your Memory of
Joan
Upload Your Memory View All Memories
Be the first to upload a memory!