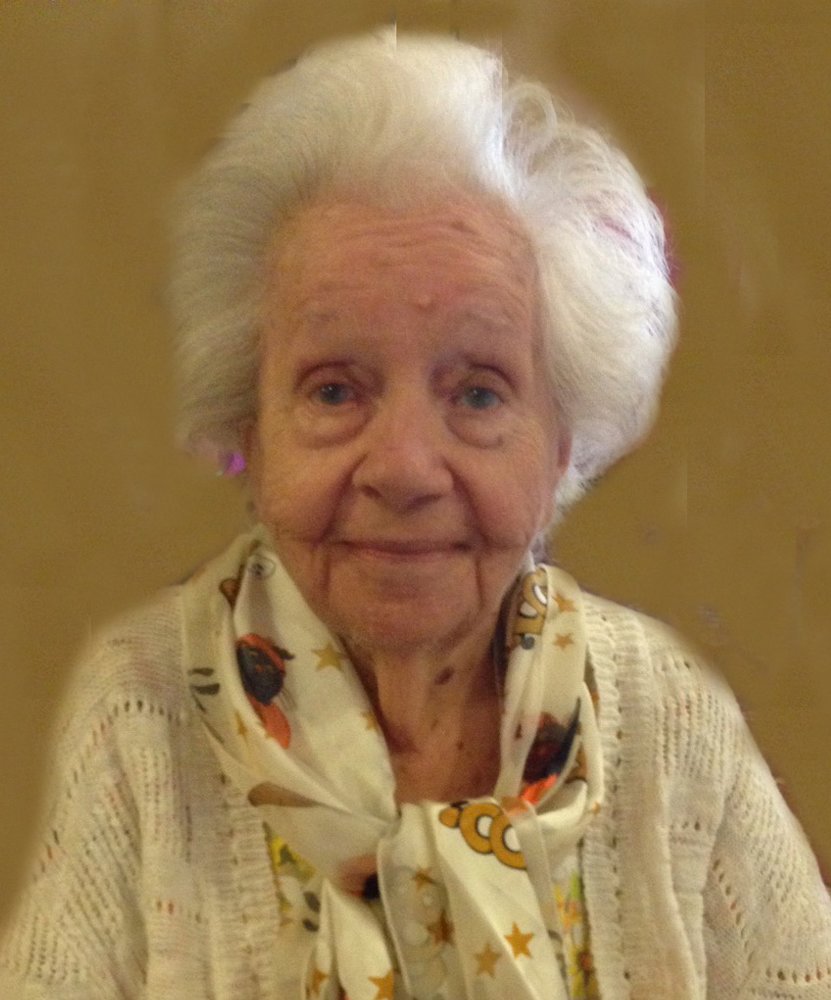 Claire V. (Millea) Breslin passed away peacefully on Saturday morning, November 16, 2019 at age 93.  Born in Somerville on December 4, 1925, Claire was one of five daughters born to Thomas and Stella Millea.  Her father was an air traffic controller, and she spent her earlier years in Hillside, NJ and Flushing, NY; the family eventually returned to Somerville where she graduated from high school in 1944.  She married her husband, William, in 1946 and they eventually settled in Burlington in 1954.  Over the years, she worked part time at Mercury Cleaners, Almy’s, and JC Penny’s.  But if you asked Claire, her full-time job was raising five active boys, encouraging them to become fine, young men.

Claire and Bud lived on Alma Road, one of the first subdivisions built as Burlington was starting to grow into a bustling community. It was a fantastic place to raise her family. Claire would often sit on her front stairs with a cup of coffee, chatting up a storm with her neighbors.  She was simply a pleasure to be with and could talk about anything from local to national news events.  Claire was never at a loss for words.  Her wise and sage advice was often sought by family and friends. She knew how to keep a confidence, and liked to tell all that her “Vegas” line was 100% secure.

Claire was a great cook who took pleasure in feeding her five boys.  She was known for her meatloaf and pineapple upside down cake.  But it was her chili that was always a big hit at the family Super Bowl parties.  And after years of pressure, she finally revealed her the secret ingredient that made her chili so delish.

Claire was a devoted sister to Grace Nicholson, Estelle Burke Leonard, Evelyn Casey and Helen Johnson all of whom pre-deceased her.

Share Your Memory of
Claire
Upload Your Memory View All Memories
Be the first to upload a memory!