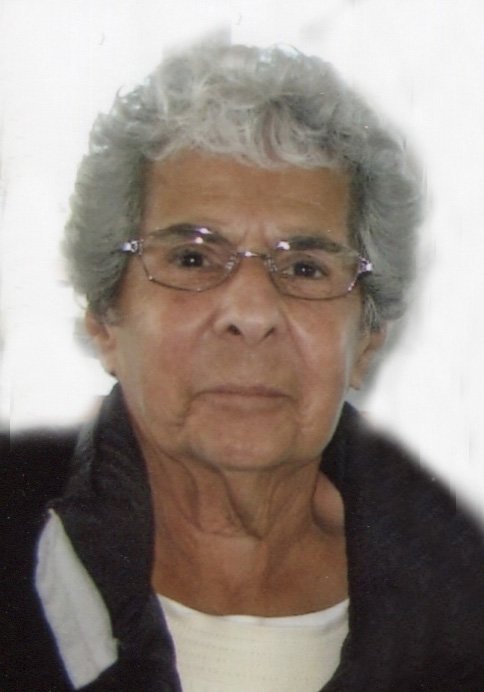 Frances Louise O’Hare passed away at her home on Tuesday, November 12, 2019.  The beloved wife of the late Joseph Thomas O’Hare, she was 86 years old.

Fran was born in Boston.  She was the daughter of the late Dominic and Margaret Oliviero.  Fran was raised in Medford and a graduate of Medford High School.  She lived in Canada for a period before settling in Burlington in 1974.

Fran had a long and successful career as a banquet manager and waitress. She was organized and detail oriented, which made her a perfect fit for her job.  Fran worked at several hotels in the area including Ramada Inn, Windham and Sheraton.  Fran was named Employee of the Year by the Day’s Inn in Woburn.  She also worked at Carol’s Diner in Medford.  Energetic as ever, she was still working up until recently in Derry, New Hampshire retiring at 86.    Fran enjoyed her lake house, sitting on the porch and looking at the lake.  She enjoyed her friends and neighbors at the lake.  The lake brought great happiness to her life.

Fran worked hard to provide for her three sons and there wasn’t anything she wouldn’t do for them.  She was very proud of them and all of their accomplishments.  Fran was everyone’s mom and she was affectionately called “Momma” by everyone who knew her.  She had a caring, loving and nurturing way about her.  She took great pride in that fact that her son Joe volunteered for the Shriners as a clown and that her grandson Joey was also following in his dad’s footsteps.

Fran enjoyed shopping and always searched for a good bargain.  She liked to travel and took trips back to Canada to visit her son David as well as trips to Italy, Canada and New York City.  Fran had a great sense of humor and even as her health began to decline she made her nurses laugh.  Fran will be remembered as a vivacious, kind and loving woman who touched many lives throughout her life.

Fran was the beloved wife of the late Joseph Thomas O’Hare.  Loving mother of Stephen Trefethen & his wife Laura of Windham, NH, David Trefethen & his wife Sue of Canada and Joseph O’Hare & his wife Michelle of Burlington.  Proud grandmother of Jay, Nicole, Dominic & Vinnie Trefethen and Joey O’Hare.  Great grandmother of Jack Ray and Claire & Emma Trefethen.  Sister of the late Josephine Oliviero.  Funeral Services will be held at the Edward V Sullivan Funeral Home, 43 Winn St., BURLINGTON (Exit 34 off Rt. 128/95 Woburn side) on Monday, Nov. 18 at Noon. Visiting hours will be held prior to the service from 10am. – Noon.  Burial to follow in Pine Haven Cemetery, Burlington.  In lieu of flowers memorials in Fran’s name may be made to the Shriners Hospital for Children, 51 Blossom St., Boston, MA 02114 or St. Jude Children’s Research Hospital, 501 St. Jude Place, Memphis, TN 38105  www.stjude.org

Share Your Memory of
Frances
Upload Your Memory View All Memories
Be the first to upload a memory!