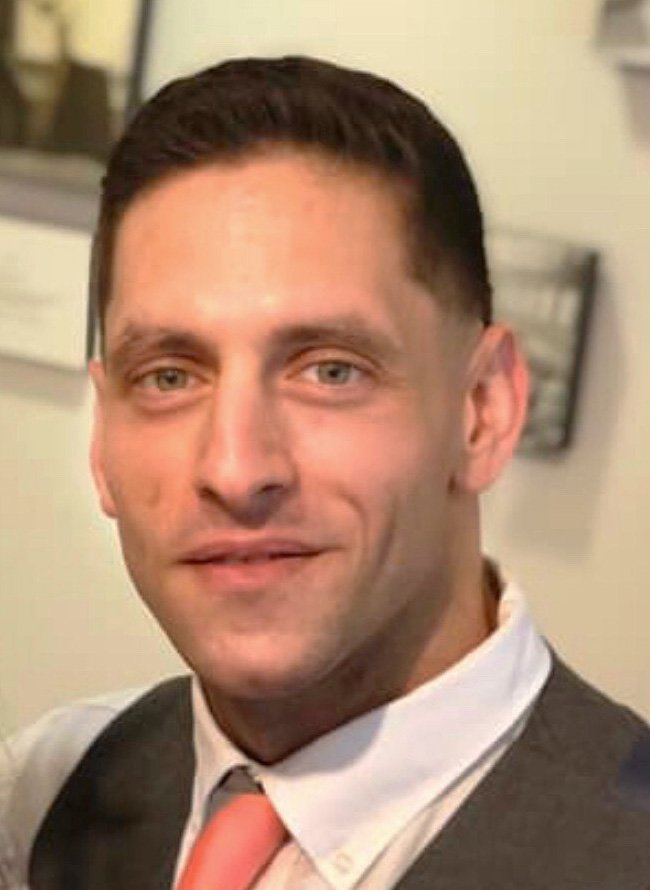 Michael Kenneth Reynolds, of Haverhill, passed away unexpectedly on Monday, November 11, 2019. He was 36 years old.

Michael was born in Melrose. He was raised and educated in Woburn, and graduated from Woburn High School in 2001. During his youth, Michael exceled at sports. He played football throughout his school years, and was a star shortstop who often won the local “homerun derby” competition. He continued to be an avid sports fan throughout his life, religiously following all Boston sports teams.

Nothing gave Michael more pleasure than spending time with family and friends. He was known for his quick wit and his dry, sarcastic sense of humor. Michael loved to learn, and his vast knowledge made him skilled at trivia – especially his favorite game, Jeopardy! Michael’s sudden and unexpected death leaves his family with a very heavy heart. He will be greatly missed by his family and huge circle of friends.

Michael was the husband of Mariana Donato. He was the loving son of Judy Putnam and Kenneth Reynolds. Loving brother of Renee  Plant and her husband, Nicholas, and Danielle Reynolds. Grandson of Lucy Roberto and the late Samuel Roberto, Marilyn Reynolds and the late Justin Reynolds.  Stepfather of Thomas Stubenrauch. Stepson of Gary Putnam and the late Rhonda Reynolds. Michael is also survived by many aunts, uncles, cousins and friends. At the family’s request, funeral services were private.

Share Your Memory of
Michael
Upload Your Memory View All Memories
Be the first to upload a memory!