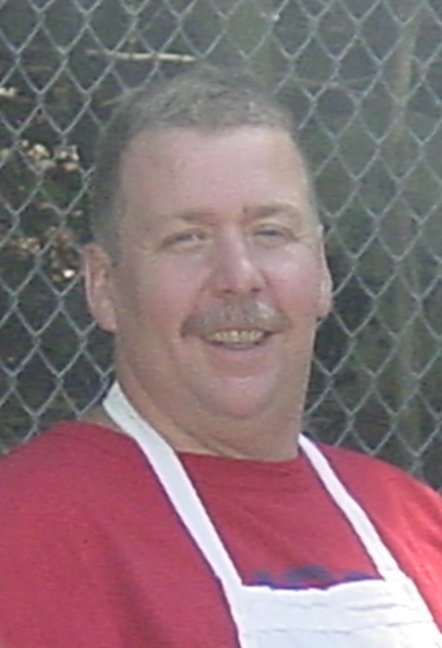 Dennis John Gosselin, owner of Action Termite Control in Burlington, passed away after a short illness surrounded by those who loved him on Thursday afternoon, October 31, 2019.  He was 57 years old.  Dennis was born in Winchester and was the son of Edward and Margaret Gosselin.  He basically lived his entire life living in his childhood home.  He was a 1980 graduate of Shawsheen Technical high School in Billerica where he studied Welding.  He purchased Action Termite Control 32 years ago.  Over the years, he created a pretty extensive customer following.  He serviced residential, commercial, restaurants, schools, public buildings, and any other client in need of his services.  Dennis never got excited, was always there for his clients whom treated as friends, and was extremely knowledgable.   In the winter months, he had a plow business.

Dennis had several interests and hobbies.  He loved antique cars and over the years had a wide variety including a Mustang, Chevelle, and his most prized possession, a 1973 Monte Carlo which his Dad had originally purchased when Dennis was 6 years old.  Dennis could never part with his Monte Carlo.  He restored it several times over the past 46 years and could be seen driving it at the Fourth of July Parades, to cars shows, or cruising the streets of Burlington on warm summer days.  Sebago lake was his second home.  He loved boating, snowmobiling, tinkering, and spending memorable days with family and friends.  He was a loyal and true Patriots fan even during the gloomier and less celebrated years.  He also loved the Bruins and Red Sox.  His twenty year marriage to his wife, Julie, proved that opposites attract.  He being the laid back one of the couple.  He was so proud of his son Dennis.  He supported and encouraged him in whatever he did.  He was in the stands as he wrestled in high school, played AAU Baseball for the Stampede, and Rugby at Stonehill College.  He couldn’t have been prouder of the righteous young man he became.  Once a friend always a friend with Dennis.  His childhood friends and a slew of others where there at his bedside supporting him and his family during the past few weeks just as he would have done for them.  Burlington has lost another “Goodman” with Dennis’s passing.

Visiting hours will be held at the Edward V Sullivan Funeral Home, 43 Winn St. BURLINGTON on Monday, Nov. 4 from 3:30 p.m. – 7:30 p.m.  Funeral from the Funeral Home on Tuesday, Nov. 5 at 9 a.m.  Followed by a Mass of Christian Burial in St. Margaret’s Church, 111 Winn St. Burlington at 10 a.m.  Burial to follow in Pine Haven Cemetery, Burlington.  In lieu of flowers memorials in Dennis’s name may be made to BurlingtonMAwomanade   https://burlingtonmawomenade.wordpress.com/  For directions, obituary & online guestbook see www.sullivanfuneralhome.net & www.stmargaretburlington.org

Share Your Memory of
Dennis
Upload Your Memory View All Memories
Be the first to upload a memory!