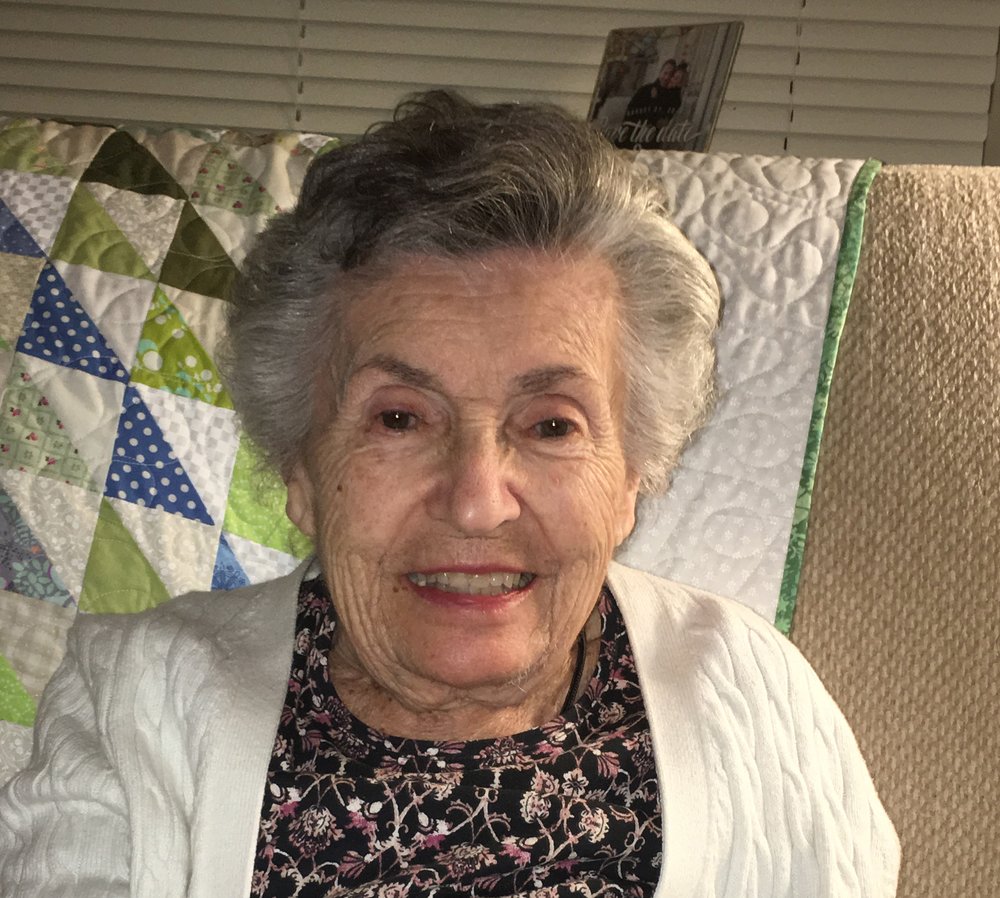 Helen was born in Cambridge.  She was the daughter of the late John and Helen Keane.  Helen was raised and educated most of her childhood in North Cambridge and Belmont.  She attended St. John the Evangelist School and Belmont High School.  At the age of 8 Helen began taking lessons in baton twirling.  To her delight, when an opening became available in the American Legion Cambridge Post #27 marching band, she was given a majorette position in the band. This would be the beginning of many years of fun and enjoyment being a drum majorette.

In the fall of 1945, Helen and her sister, Mary moved to Montpelier, Vermont to live with their beloved grandmother, the late Julia Limoges Wood.  She considered this move to be her good fortune. She thrived living in Vermont and would finish her junior and senior years of high school in Montpelier.    She was very proud to be the first woman to become a member of the Montpelier Boys Band, and led all the processions as a Majorette. She graduated from Montpelier High School and obtained her Associates Degree from Vermont Jr. College with a major in Zoology.  While in high school and college, Helen supported herself by teaching baton twirling to local youth; and as a performer at the “Allen-A-Camp” in Wolfeboro, NH.   Allen Albee, owner of the camp, learned about Helen’s majorette and equestrian talents and asked her to perform at local events including Wolfeboro’s 4th of July parade.  Every Saturday evening, she would perform with professional members of the entertainment industry at the camp.  They were so impressed with Helen’s talents that she was invited to join a professional marching band out of Des Moines, IA, and a traveling horse show out of Chautauqua, NY.     Helen chose to continue her studies. Upon graduation, Helen worked in marketing for Vermont National Life in Montpelier, VT. She cherished her time and memories of Vermont.

As a member of the Massashushers Ski Club in North Conway, NH, Helen met her future husband, John on the slopes of Mt. Cranmore.  They married in 1955 and moved to Beaverbrook Road in Burlington on December 19, 1958 where they would raise their six children.   Helen was a devoted homemaker or as her daughter, Patty would say, her mom was a “joy maker”.  She was a wonderful Mom who inspired her loved ones to find their passion and happiness.  Helen was a member of the Boston Hill Ski Club in North Andover and a 70+ ski member of Wachusett Mountain in Princeton. Helen always made time for her family.  She was always interested in what was going on in their lives and she would remember the smallest details.

Helen was very proud to be a Catholic and was a longtime member of St. Margaret’s Church.  She taught CCD for first graders at her home and also helped iron the priest’s vestments.  Her faith was an important part of her life.   Helen had a wonderful 62-year marriage to her husband John. They supported each other and were wonderful role models for their six children and their families.

Share Your Memory of
Helen
Upload Your Memory View All Memories
Be the first to upload a memory!